Before I elaborate on “What is Zen Meditation?”, I think its pertinent to explain its origins and its relationship to Buddhism. 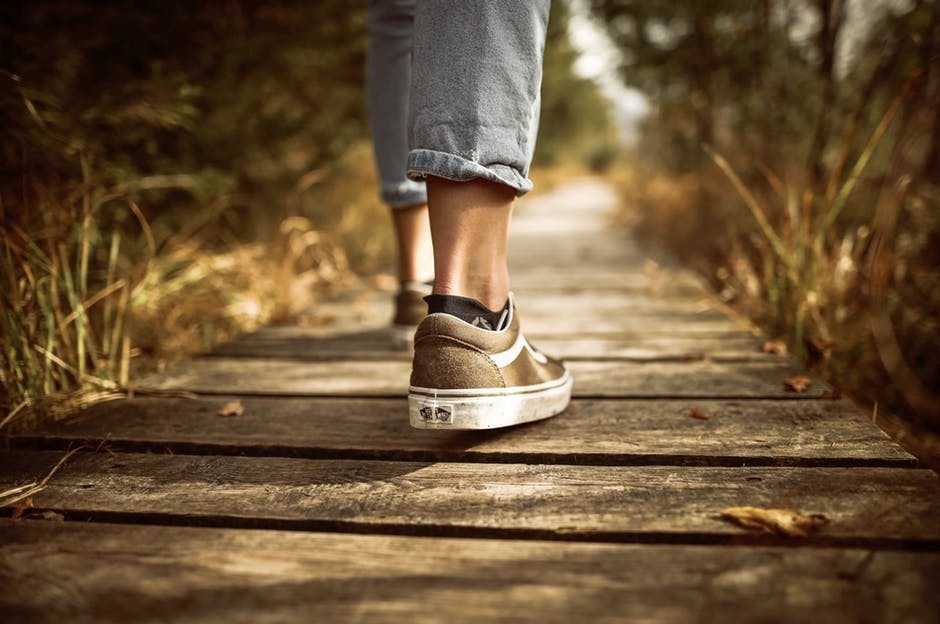 Buddhism can be considered a philosophy, discipline of the mind, a religion and/or a way of life. The Buddhist path is a personal experience of achieving deep and long-lasting happiness by gaining wisdom and a mind free of negative emotions. Meditation is a means of accomplishing this (Venerable Thubten Lhundrup, 2004). 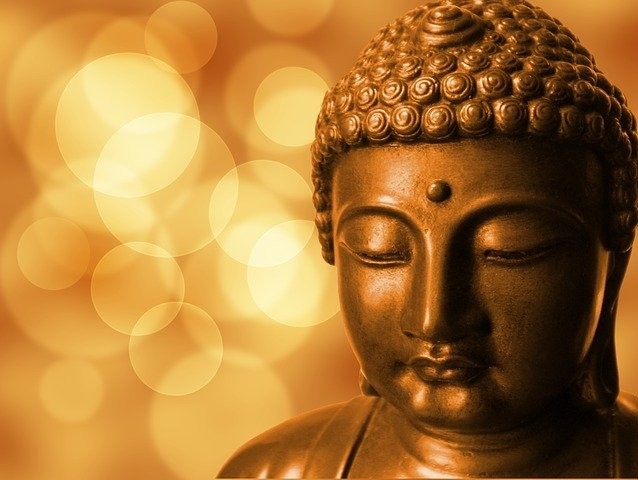 Approximately 2,500 years ago, Siddhartha Gautama was born in the foothills of Nepal.

At the age of 29, Siddhartha took up the life of an ascetic. After training in meditation for six years he felt close to attaining full enlightenment and upon arriving in a town called Bodhgaya began a deep meditation under a Bodhi tree. 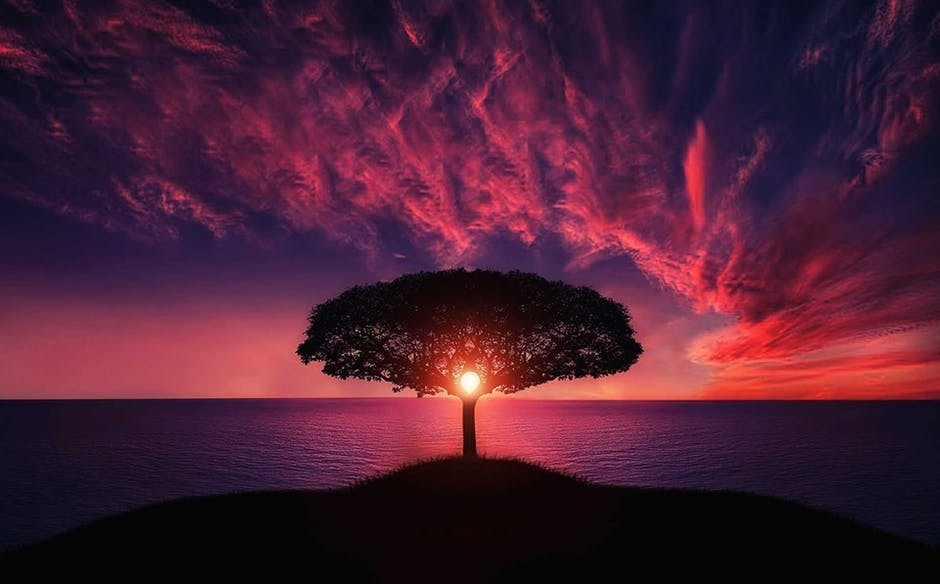 Through this meditation he came to the realization that our lack of awareness of the true nature of reality causes the cycle of suffering known as ‘samsara’.

He attained realizations through self-examination and reflection and his mind became totally free of negative emotions and attained enlightenment.

Upon his attaining enlightenment, Siddhartha became known as Buddha – ‘the awakened one’ or Buddha Shakyamuni (‘Shakya’ being the name of the royal family into which he was born, and ‘Muni’ meaning ‘Able One’.

The Buddha who is the founder of the Buddhist religion is Buddha Shakyamuni.

A side note – In general, ‘Buddha’ is someone who has awakened from the sleep of ignorance and sees things as they really are. A Buddha is a person who is completely free from all faults and mental obstructions. Many people have become Buddhas in the past and many will become Buddhas in the future (Geshe Kelsang Gyatso, 1992) 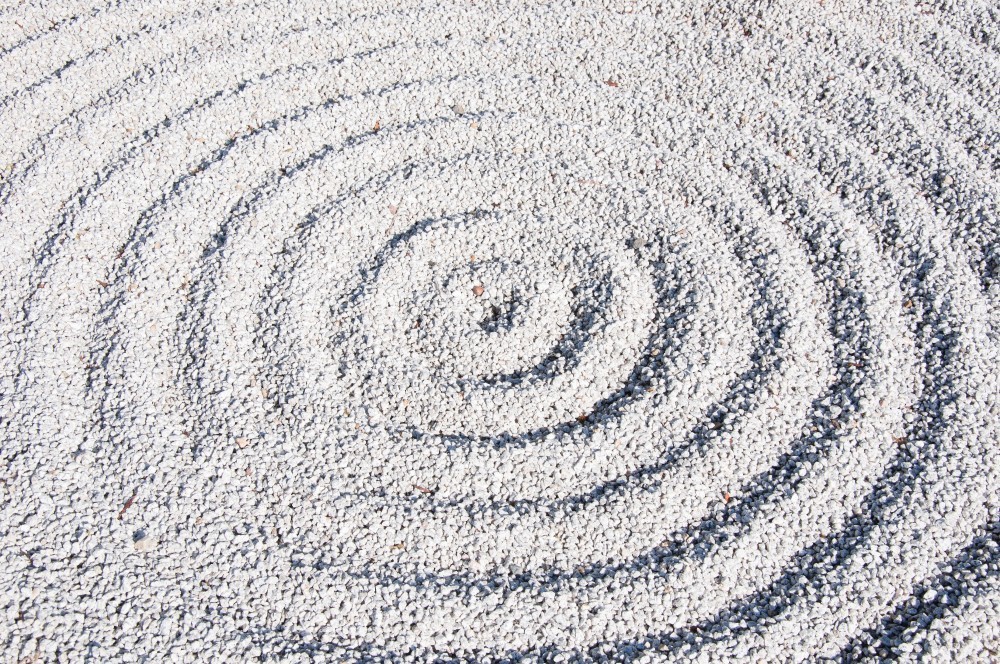 To understand Zen Buddhism is to understand why Zen Meditation is a focus in this tradition.  Let’s explore!

What is Zen Buddhism?

Zen Buddhism is a form of Buddhism that emphasizes the practice of meditation and direct transmission from teacher to student or to put it another way from master to disciple.

Direct transmission has been the focus of Zen Buddhism since its beginnings in China in approximately AD500 (Venerable Thubten Lhundrup, 2004).

It is traditionally accepted that Buddha gave the first ‘Zen’ teaching in front of a large group of followers.

After sitting in silence for some time, Buddha simply held up a flower for all to see. The message here was that words were no substitute for the flower (Venerable Thubten Lhundrup, 2004). 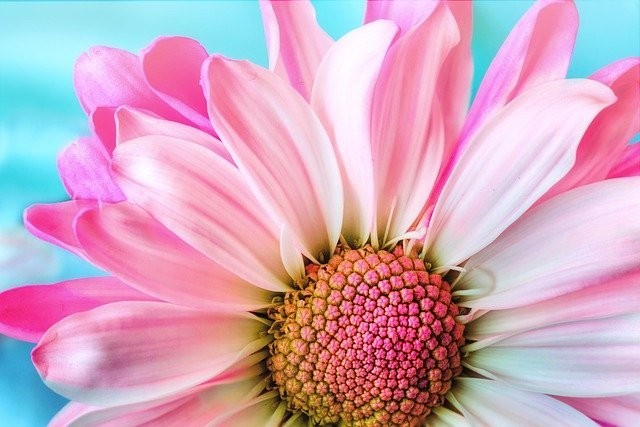 This points to direct experience rather than on an explanation dependent on language which is impossible or insufficient.

This can be a little baffling for most people as on the human level as there is a need for a mental or intellectual understanding. Hence, this is why practical application is emphasized as part of the path.

Some schools of Zen Buddhism use koans (a paradoxical anecdote or riddle without a solution, used in Zen Buddhism to demonstrate the inadequacy of logical reasoning and provoke enlightenment).

Zen is something one does and aims at purifying and transforming the consciousness, ultimately realizing the mind of a Buddha.

What is Zen Meditation? Za-zen 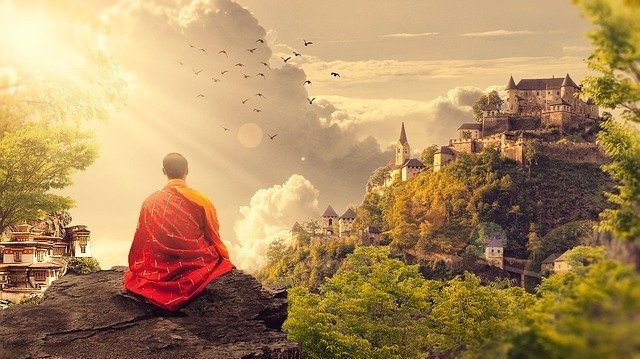 As with most forms of Buddhism, one of the the conduits (unless it happens spontaneously) to realize enlightenment or rather to awaken is through meditation.

As mentioned previously, Zen Buddhism is something one does.

By means of za-zen or sitting meditation we are able to experience our Being from which our true nature is expressed and can attain enlightenment.

If you haven’t already done so, I definitely encourage you to give meditation a go.  The benefits are second to none.

For some easy meditation techniques, I have a couple of articles that may help you along. Just click the links below.

Simple Meditation Techniques for Beginners – It doesn’t have to be hard!

And, if you need some verbal guidance check out my Top 5 Best Guided Meditation Picks.

Though traditionally sitting on a zafu cushion is a popular position and it definitely helps with posture and breathing etc, any way that is comfortable for you and gets you started is the most important thing, so don’t be too rigid or hard on yourself.

I would love your feedback or comments on this article.

In particular, I’m curious and have a few questions for you if you would like to share your answers with me and for the benefit of others (I’d like to see what help I can provide in future blogs):

Once again, go forth with ease and just be!

The Power of Now Book Review – When the student is ready!

What is presence? And, what is the power of presence?